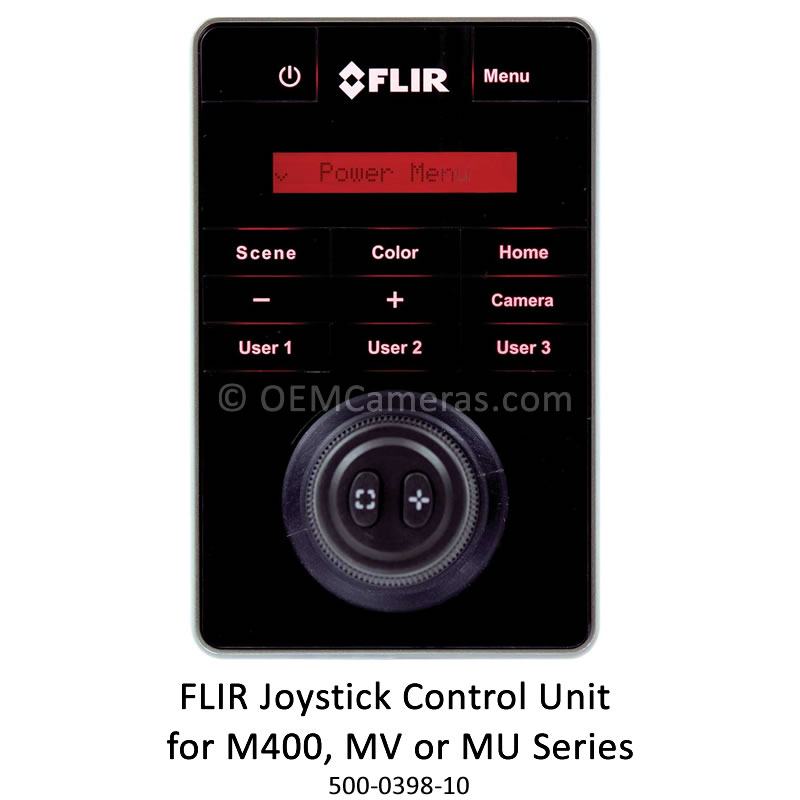 Based on 0 reviews. - Write a review
$1,599.00
Add to Cart
Ask a Question
Add to Wish List Compare this Product

Multiple Cameras and/or JCU 2 units on a single network

You can configure your system with multiple cameras and multiple JCU 2 units on the same network. More than one JCU 2 can be used to control a given camera. The camera will respond to commands from both JCU 2's in the order the commands are received across the network. Unpredictable behavior may result from users sending conflicting commands from separate JCU 's (for example, one user pans left and the other user pans right). In general, the camera will respond to the last command received and there is no way to set priority, given that IP networks use a “best effort” delivery protocol. 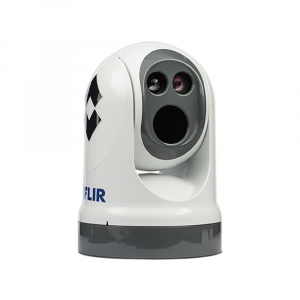 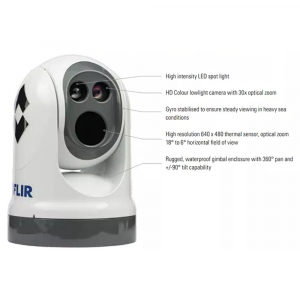 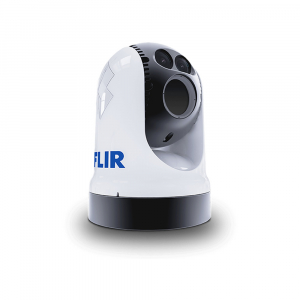 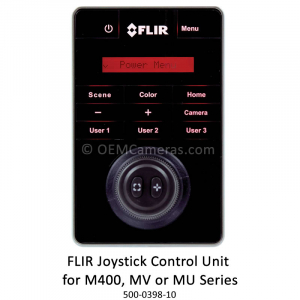